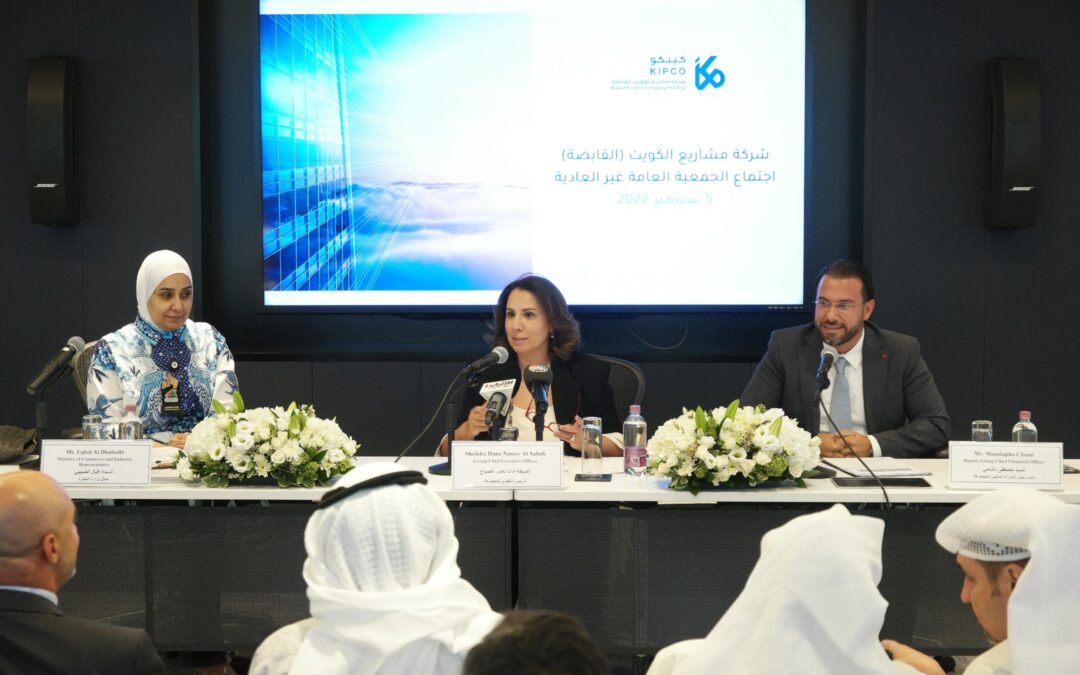 At the Extraordinary General Assembly Meeting, the shareholders of KIPCO – Kuwait Projects Company (Holding) – approved the company’s merger by amalgamation with Qurain Petrochemical Industries Company (QPIC). The EGM was held with a quorum of 85.77 per cent.

“We are delighted to have obtained the approval of our shareholders to merge with QPIC. This is an important milestone in this transformative transaction that will make the combined entity one that ranks among the largest public investment holding companies in the MENA region. We now await the results of the EGM of QPIC so that we can proceed with the final procedures and close the transaction before the end of the year.”

“We believe that the private sector has a major role to play in creating a more sustainable Kuwaiti economy, in line with the vision ‘New Kuwait 2035’. I would like to thank the CMA, CPA, the Ministry of Commerce and Industry and Boursa Kuwait for their efforts to ensure that this transaction is one that takes into account the best interest of all stakeholders and one that contributes to enhancing Kuwait’s overall economic position. I also express my appreciation to our shareholders for their trust, and to our Board of Directors for their guidance and support.”