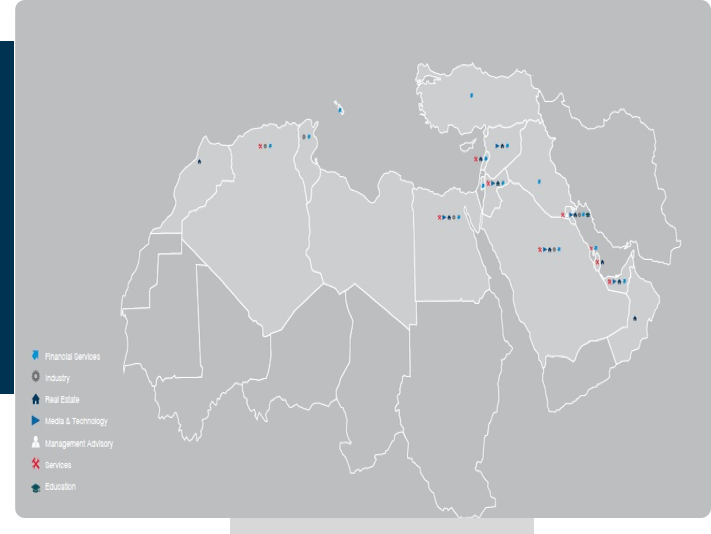 KIPCO’s operations extend across the Middle East and North African region, from the Atlantic Ocean to the Arabian Sea. With holdings in sectors such as financial services, media, manufacturing and real estate, KIPCO Group comprises over 60 companies and employs over 16,000 people in 24 countries. Founded in 1975, KIPCO has since become one of the MENA region’s most successful companies.

In the media sector, KIPCO has majority ownership of OSN – the region’s biggest and most successful pay-TV company – which broadcasts high quality Arabic, English and Filipino content using the latest technology. 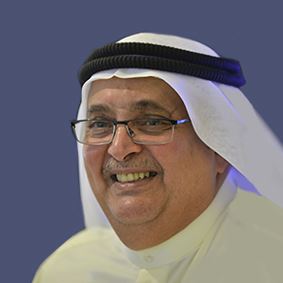 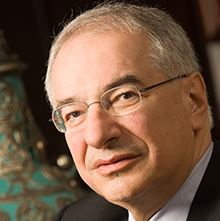 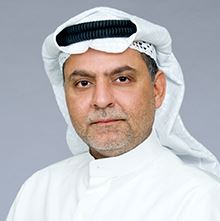 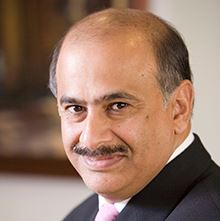 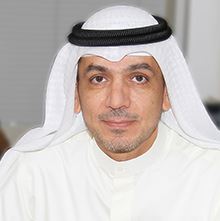 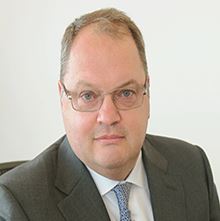 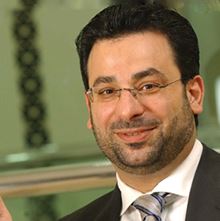 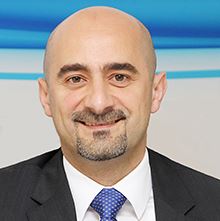 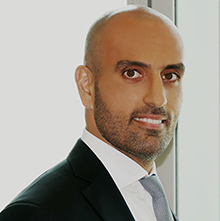 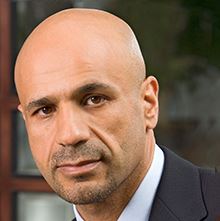 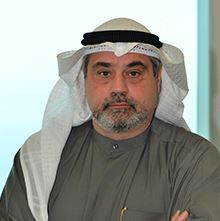 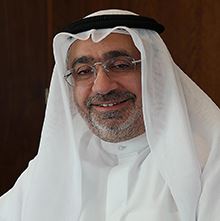 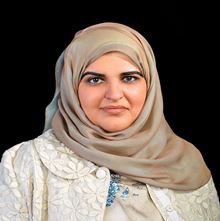 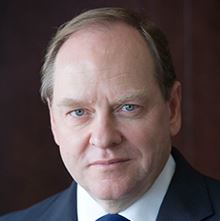 KIPCO’s operations in the real estate and construction sector offer corporate clients and private investors opportunities to invest, sell, or lease commercial properties in the Middle East and North Africa, the UK and the USA. KIPCO’s presence in property development and management includes commercial, residential and hotel operations throughout the MENA region. KIPCO’s core companies in the real estate sector are:

KIPCO’s holdings in the educational sector include university, high school, elementary and KG level facilities in Kuwait. KIPCO believes the provision of private education offers substantial growth potential both in Kuwait and across the region. KIPCO’s investments in this sector includes:

KIPCO’s investments in the management and advisory service sector include companies that provide expertise in direct investment, finance, private placement, mergers and acquisitions, derivatives and corporate restructuring. These services are used by Group companies and external clients. KIPCO’s core companies in the Management & Advisory sector are:

It has come to KIPCO’s notice that there are fraud emails in different forms being circulated in attempts to deceive those who believe them. These emails might sometimes be identity theft emails, imitating KIPCO management, staff or other KIPCO related areas. We request you not to believe, open any links or reply to these emails.

KIPCO is not responsible in any way, financial or other, and is not to be held reliable for any fraud or scam emails being sent from any server other than www.kipco.com. And will not be responsible for any employment offers, commitments or other requests being made by such emails.

We request you to kindly take the necessary steps to identify the legitimacy of emails you receive. And to email us on kipco@kipco.com when you receive phishing emails though forwarding the message to us with the complete header information and will reply with information regarding the authenticity of the received.

We thank you for your co-operation.