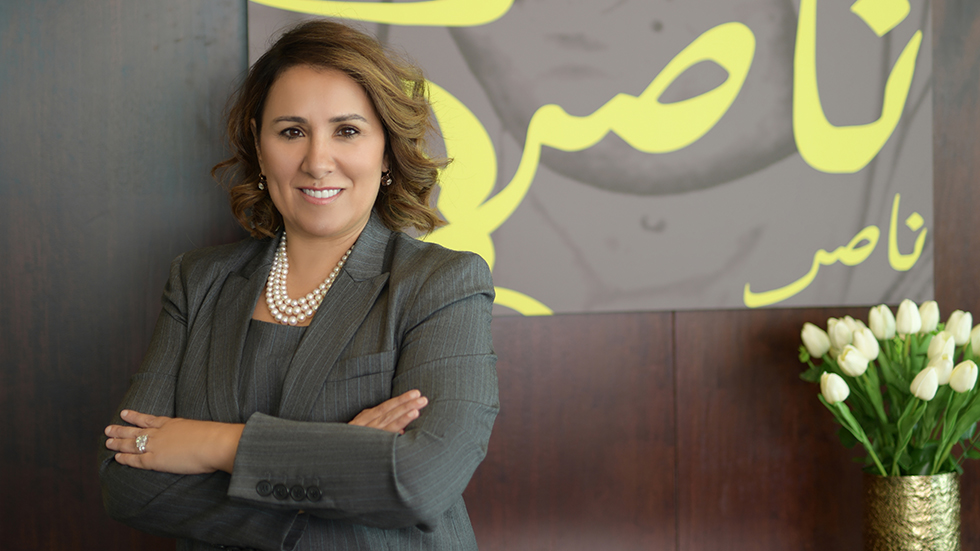 ‘We seek to enhance the performance of our existing operations & expand into foodstuff, healthcare and education’ says company’s Group CEO

KIPCO – the Kuwait Projects Company (Holding) – has announced the completion of its merger by amalgamation with Qurain Petrochemical Industries (QPIC). The merged entity is now trading on Boursa Kuwait under a single ticker, KPROJ.

Marking the completion of the transaction, all QPIC shares have been transferred to KIPCO following an in-kind capital increase. KIPCO’s authorized, issued and paid-up capital now stands at KD 504.8 million distributed over 5.048 billion shares. The swap ratio was 2.24 KIPCO shares for every QPIC share.

KIPCO’s market capitalization is now over KD 600 million (US$ 1.94 billion), making it one of the ten largest companies listed on Boursa Kuwait’s Premier Market. The combined portfolio will further diversify revenue streams and allow for expansion into new businesses. Shareholder equity is estimated to nearly double and is subject to an accounting exercise that will be reflected in the year-end financials.

“Today marks a milestone for KIPCO. We view the merger as a transformative transaction that will make KIPCO stronger and provide greater value to its shareholders, both the old and the new. The transaction was executed smoothly, reflecting the confidence that all parties have in the benefits that this merger brings. On this occasion, and on behalf of KIPCO’s Board of Directors, I would like to express my appreciation to QPIC’s former Board of Directors, and to the shareholders of the two companies for putting their trust in us. I would also like to thank the regulators – namely the Capital Markets Authority, Competition Protection Authority, Ministry of Commerce and Industry, Boursa Kuwait and Kuwait Clearing Company – for their efforts in ensuring that all aspects of this transaction were in line with the best interests of all stakeholders.”

“We now look to the future. KIPCO has now engaged a global advisory to take an in-depth look into our portfolio companies. Our aim is to maintain a diversified revenue stream, while balancing our asset concentration to mitigate market risks. We also seek to enhance our existing operations, while deleveraging our financial obligations and increasing shareholder value. To launch into the future, we believe we must go back to investing in the basics – foodstuff, healthcare and education – and so we also look to expand our operations in these areas going forward.”

KIPCO had announced that it had reached a preliminary agreement to merge by amalgamation with QPIC in March of this year. This was followed by an extensive due diligence and regulatory approval process, as well as the approvals of stakeholders on both sides.