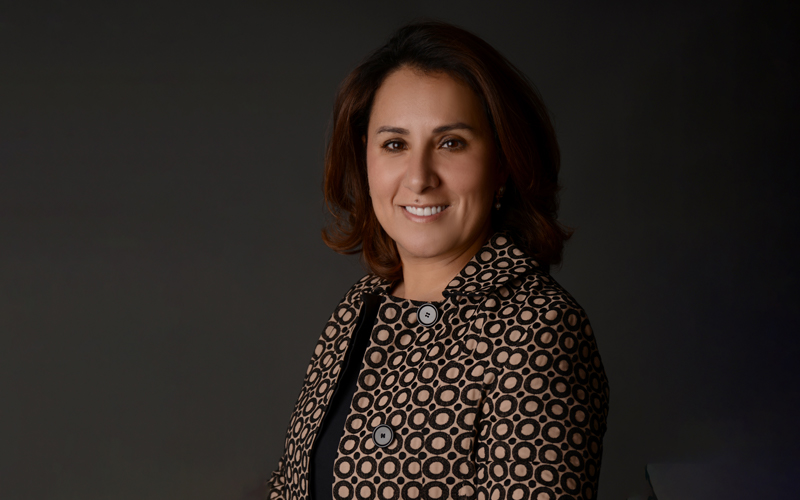 KIPCO – Kuwait Projects Company (Holding) – has announced that its Board of Directors approved in its meeting on Thursday the asset valuation report and the independent investment advisor’s fairness opinion report related to the merger by amalgamation with Qurain Petrochemical Industries (QPIC).

The fairness opinion report includes the share swap ratio that QPIC shareholders will receive in KIPCO’s capital as a result of the merger.

In March, KIPCO had announced that it had reached a preliminary agreement with QPIC to assess the proposed merger, and the two sides signed a Memorandum of Understanding to this effect.

“The valuation and the fairness opinion reports are an important step in the merger transaction. With the approval of these two reports by QPIC’s Board of Directors, we now look forward to moving on to the next phase of the process, which is submitting the merger documents to the relevant regulatory authorities for the necessary approvals. We are hopeful that the transaction will be completed successfully, resulting in an investment entity that has a diversified portfolio of assets that in turn enhances value for the shareholders of the two companies.”

The completion of the merger between KIPCO and QPIC will now require regulatory approvals, as well as obtaining stakeholder approval through convening Extraordinary General Assemblies for the two companies.