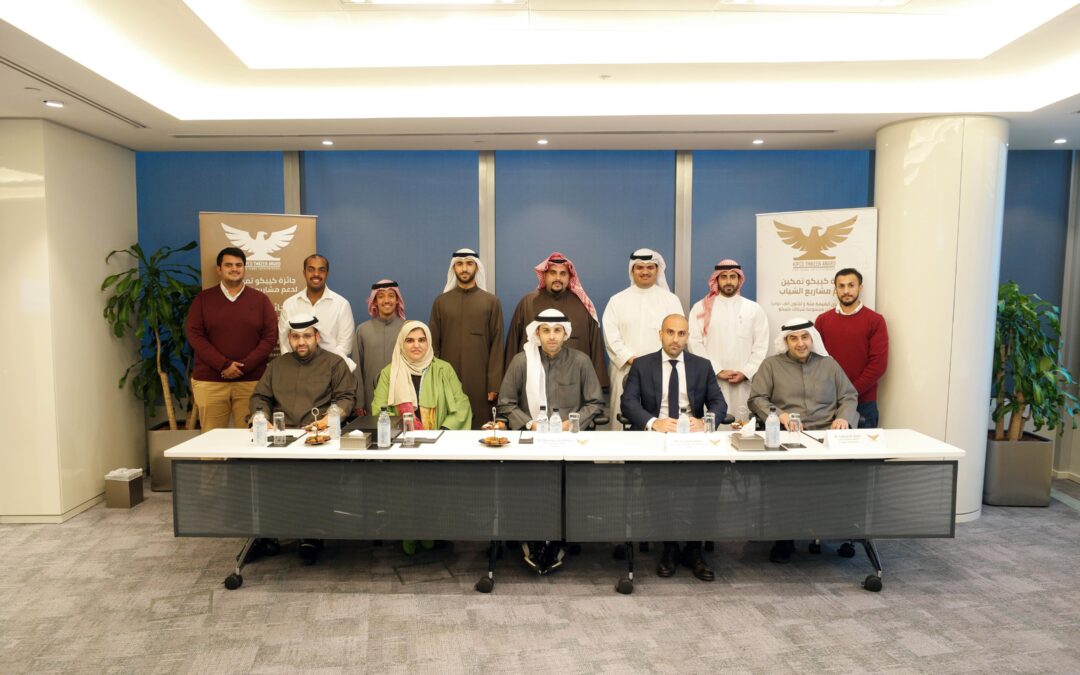 KIPCO – the Kuwait Projects Company – and the Youth Empowerment Organization (Tmkeen) held the final judging round to determine the winner of the Fifth KIPCO Tmkeen Award for Young Entrepreneurs.

The entrepreneurs each gave a 15-minute presentation about their businesses, which was followed by an extensive feedback and Q&A session.

“KIPCO and its Group companies are delighted to continue to support the young entrepreneurial community through this award. While the businesses presented to the final judging round are at different stages of launch and development, the common element in all of them is the creativity with which their founders have sought to solve problems, and the passion they have to take their work to the next level. I would like to thank the judges for the invaluable feedback they gave to the young entrepreneurs. We look forward to announcing the winner during the Youth Empowerment Symposium, which will take place in January.”

“Tmkeen takes prides in its collaboration with KIPCO to organize this award on an annual basis. We would like to congratulate the entrepreneurs who participated in this year’s award for making it to the final round. They have shown passion for the work they do and commitment to continue face challenges in order to grow their businesses. We look forward to continuing to work with our partners, KIPCO Group, in encouraging and supporting Kuwait’s youth in creating a better tomorrow.”

The Youth Empowerment Symposium will take place on January 26-27, during which the winner of the KIPCO Tmkeen Award for Young Entrepreneurs will be announced.