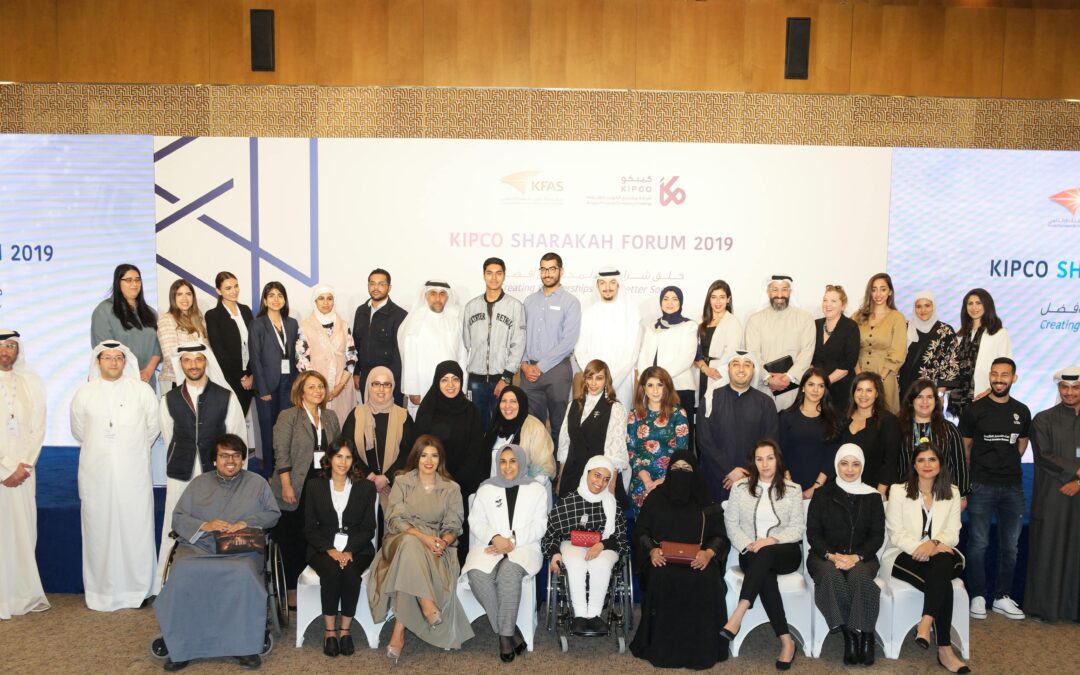 Sharakah Forum is a yearly platform developed by KIPCO to bring together key stakeholders involved in the field of social responsibility in Kuwait, with an aim to foster the creation of shared value through collaboration and capacity building. This year’s forum included a main discussion panel about sustainability in the digital transformation era with leading executives from the public, private and non-profit sectors such as Mr. Faisal Hamad Al Ayyar, Vice-Chairman (Executive) of KIPCO, Dr. Salem Al Hajraf, Deputy Director General of KFAS, and Ms. Amal Al Mannai the CEO of Qatar Foundation for Social Work.

The forum also included a networking opportunity titled Mix and Mingle allowing NGO’s to have the opportunity to communicate directly with representatives from the private sector. Participating members were; Gulf Bank, Burgan Bank, Kuwait Banking Association, Kuwait Finance House, Kuwait Petroleum Corporation, EQUATE, Kuwait Foundation for the Advancement of Science, Zain, Ooredoo, Gulf Insurance Group, American University of Kuwait, Kuwait Hotels Company, United Real-estate Company and The Scientific Center of Kuwait. This platform created opportunities for NGO representatives to explain their strategy as a non-governmental organization to the private sector. Private sector representatives were able to share their platform and aspirations as a company and have direct access to different NGO’s making connections for future collaborations in the CSR department.

This segment materialized many relationships between NGO’s and the private sector participants. An example is a event that occured from our group company, gig and the Kuwait Autism Center during which gig hosted an arts and crafts event for the children with music and dancing.

The Sharakah Forum was followed by three days of workshops offered by KIPCO and KFAS to non-profit organizations and social entrepreneurs interested in increasing their financial sustainability. The workshops will be delivered by local, regional and international trainers, and will cover the following topics: Towards Digital Transformation: Tactical Technology Planning; User Centered Design for Social Impact; Bridging the Gap between Strategy and Operations; Digital Responsibility and Security, The Data Informed Organization, and Speed Networking for Digitalization. The aim of these workshops was to contribute to strengthening the role of local non-profits and increasing their ability to acquire resources to promote their causes. 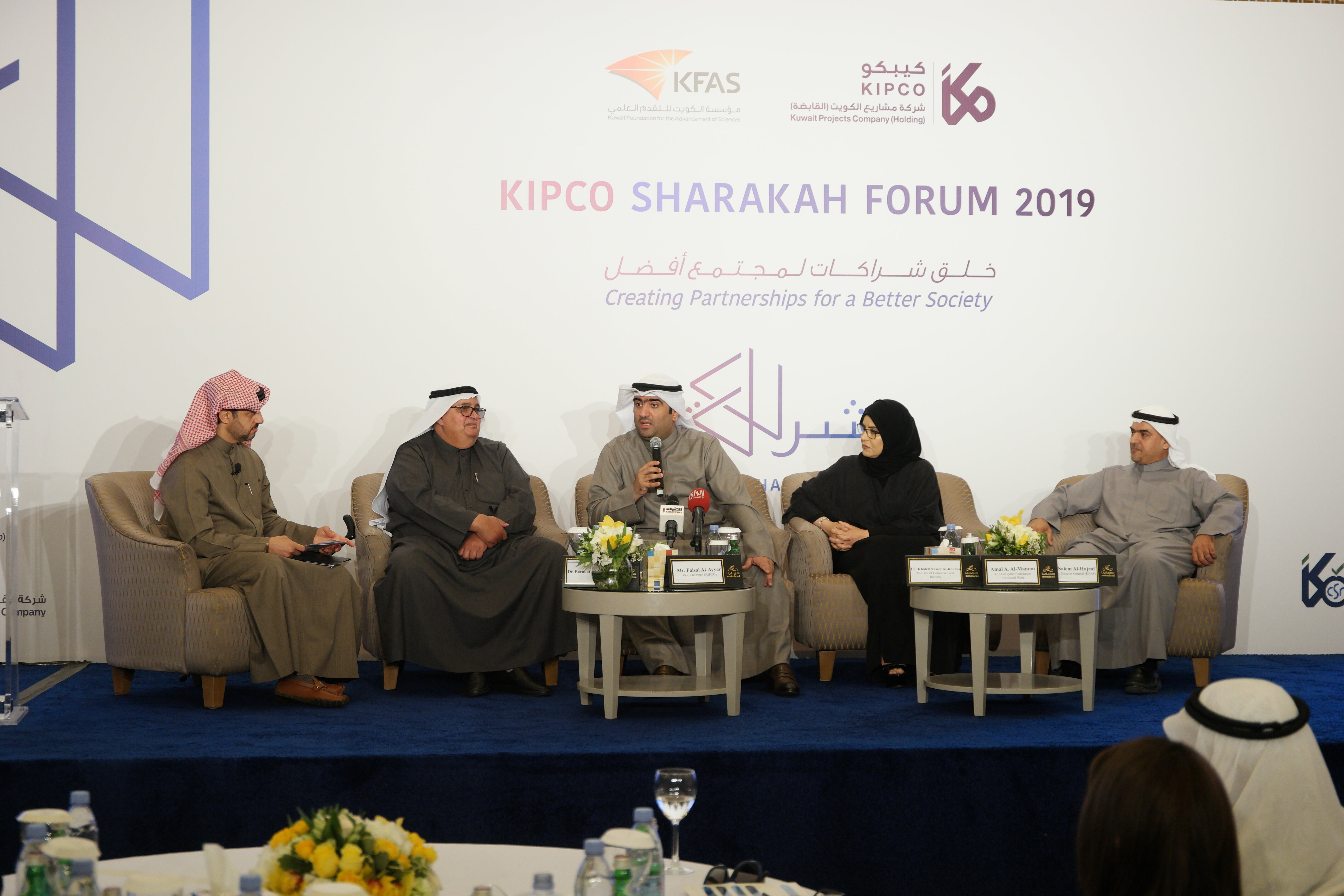 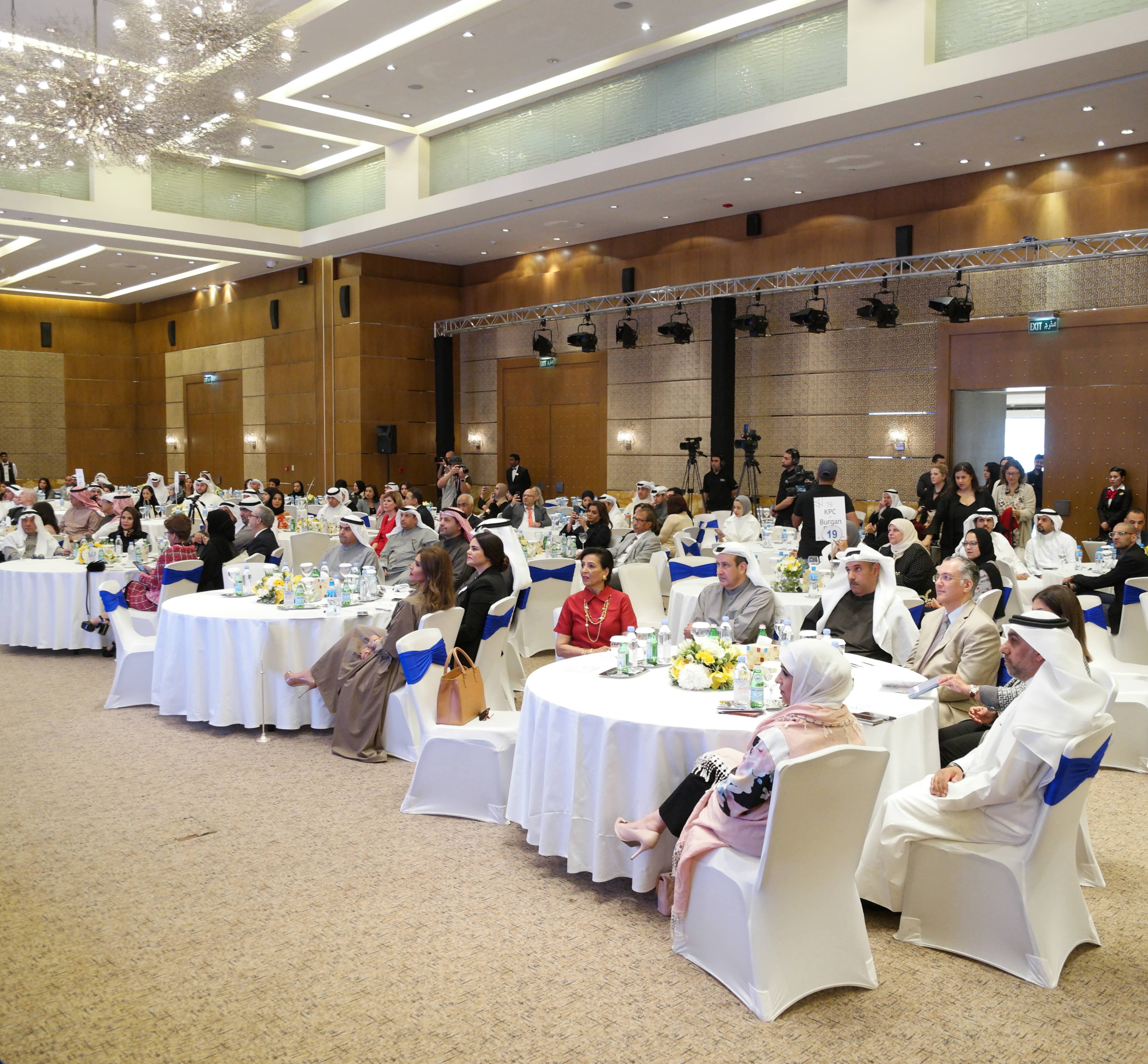 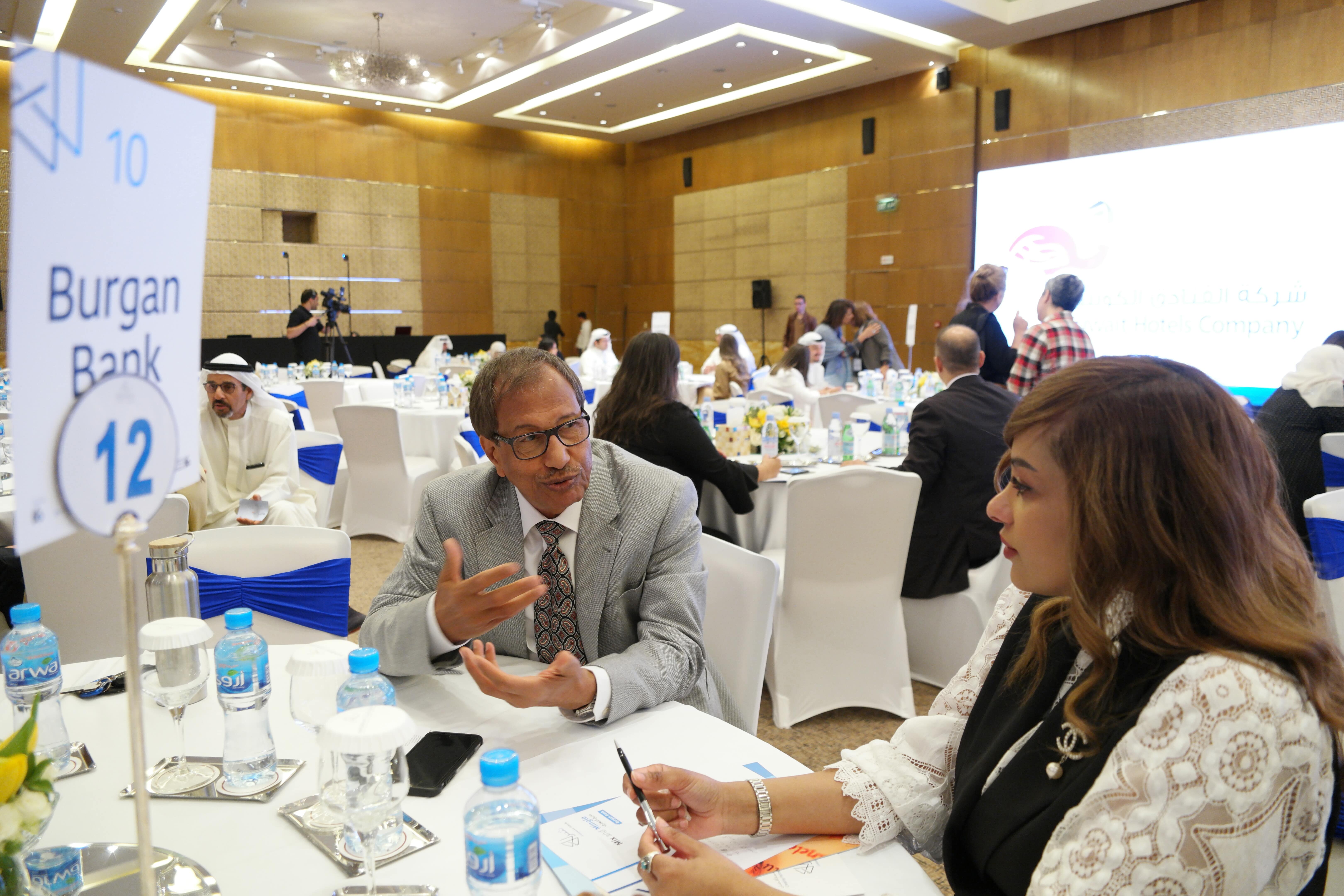 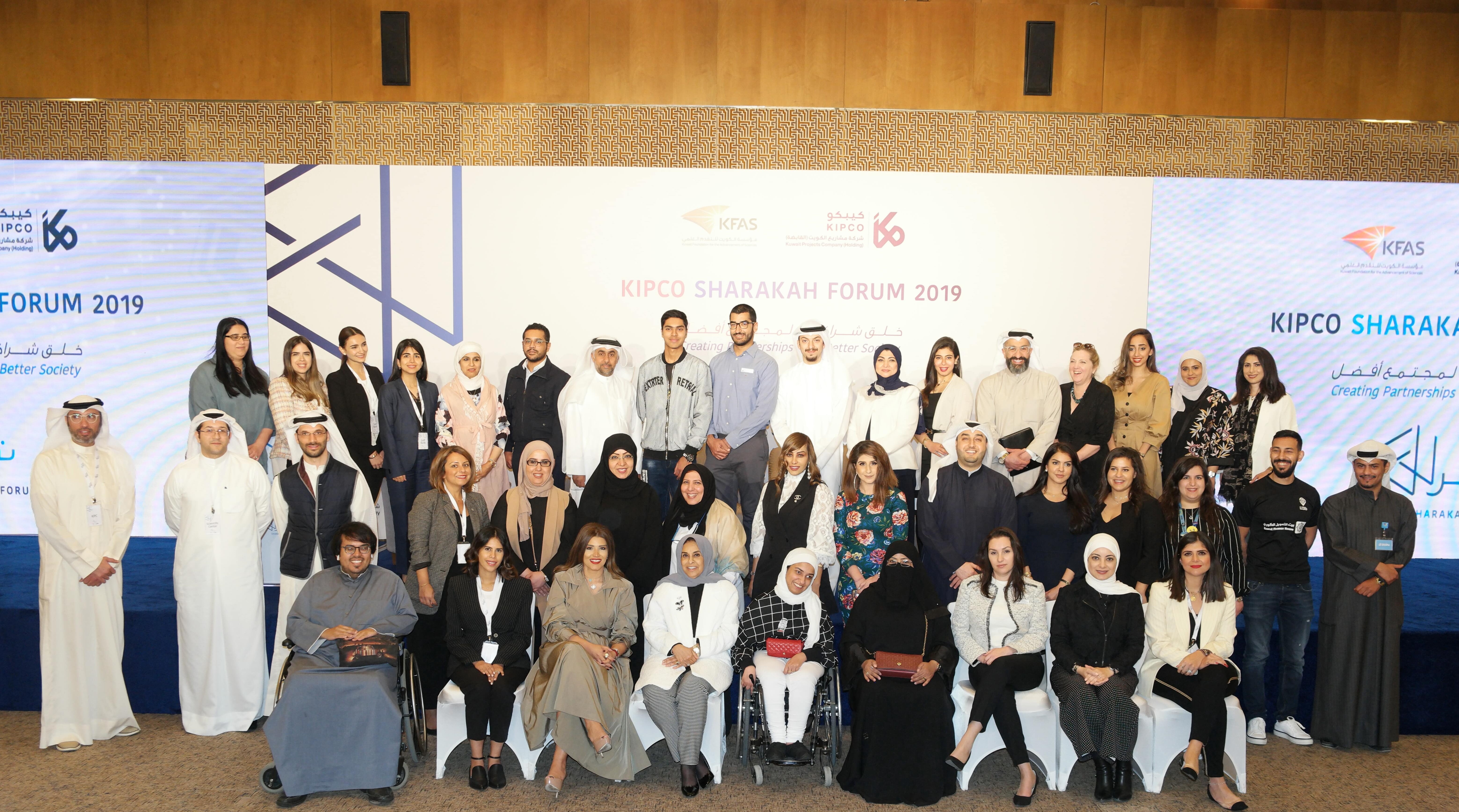 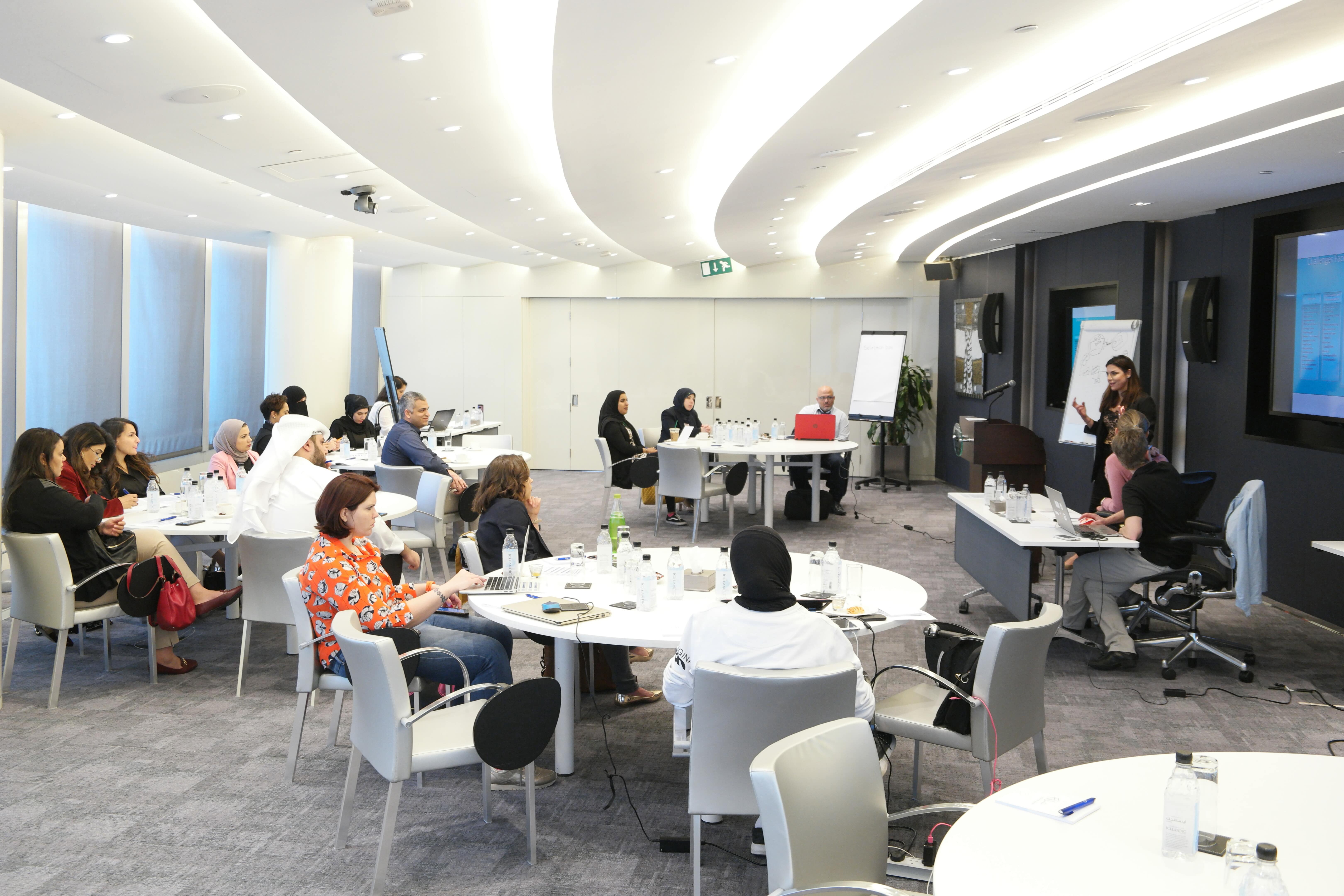 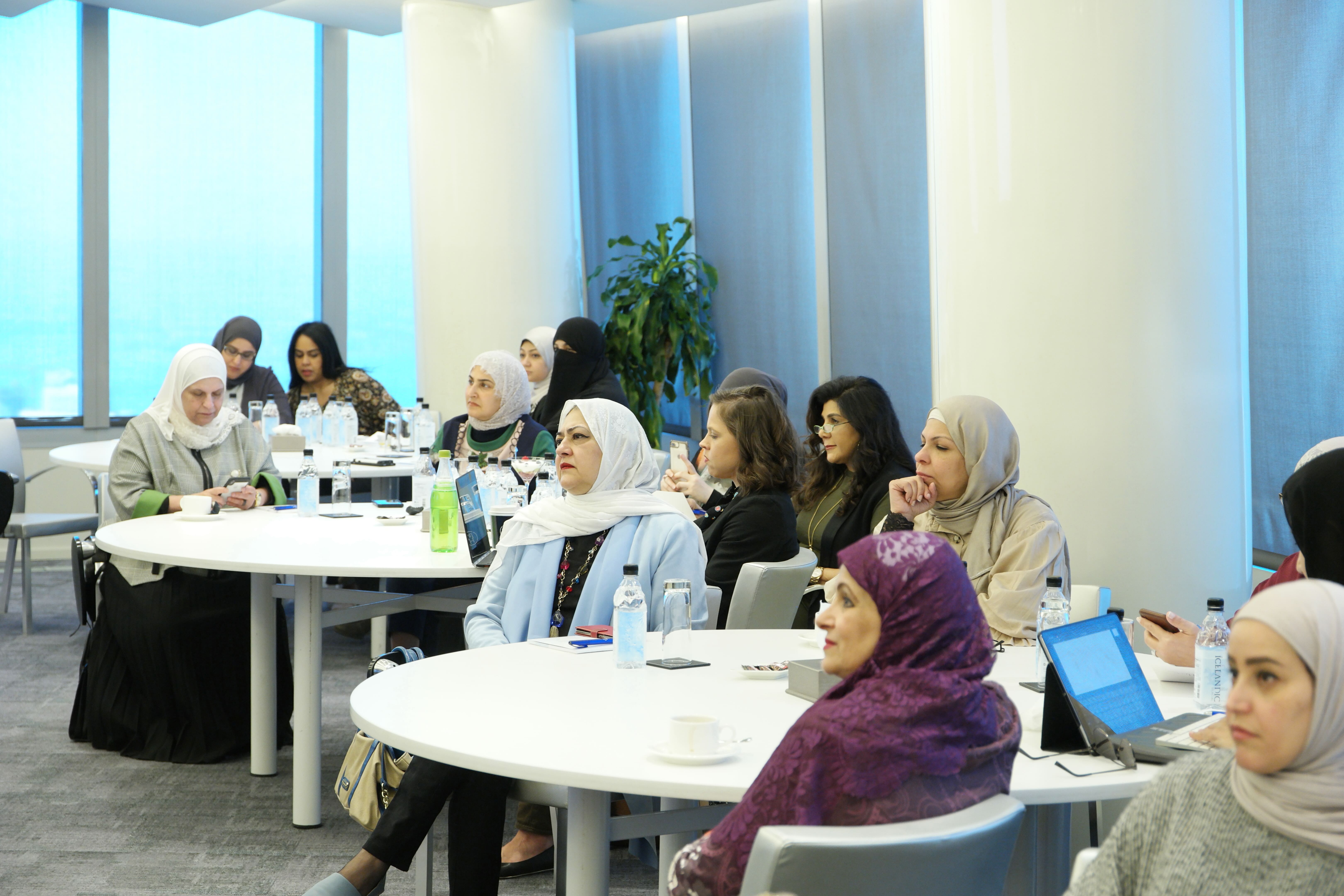 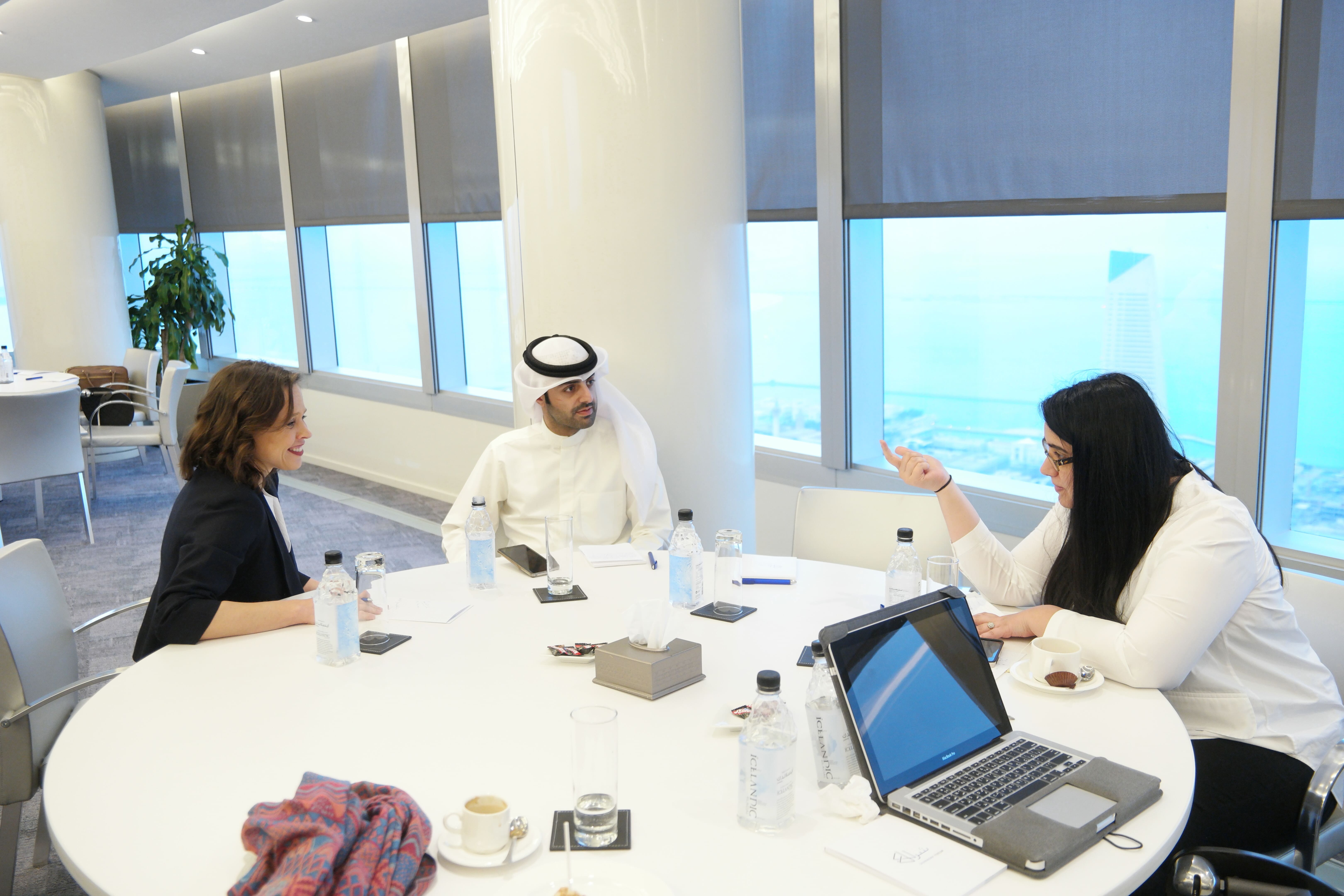