KIPCO looks to 2022 as the year of transformation 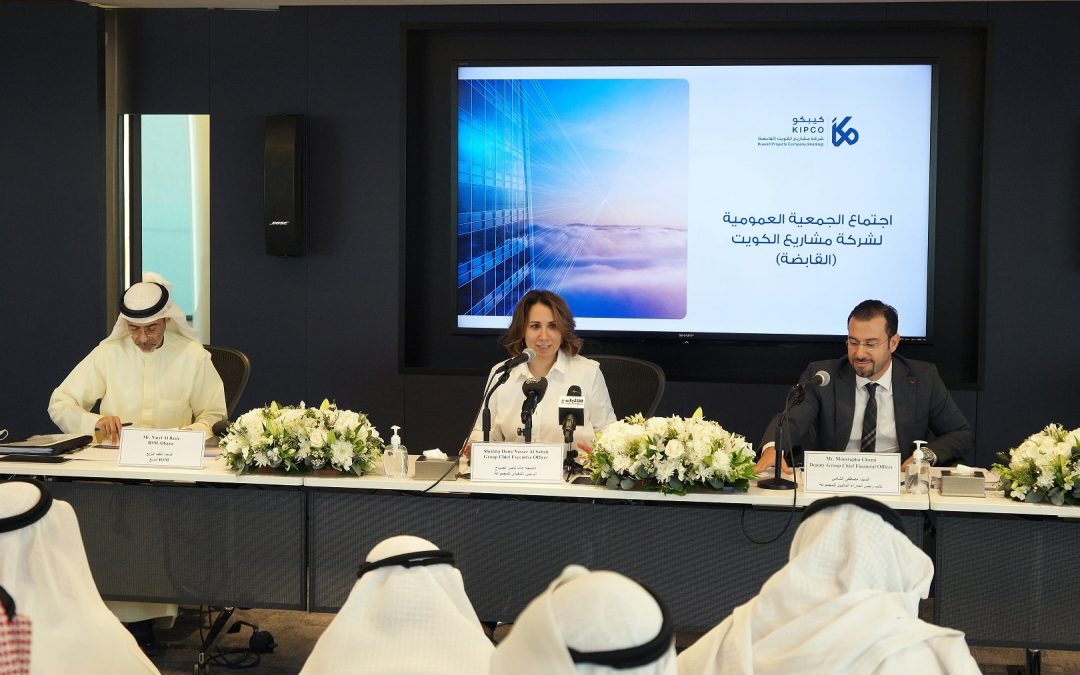 The Shafafiyah Forum followed the company’s General Assembly meeting, where KIPCO’s shareholders approved a cash dividend of 5% (5 fils). At the forum, KIPCO presented a review of its activities in 2021 and its outlook for 2022 to an audience of shareholders, financial analysts and institutional investors.

“Following the announcement of the proposed merger, we look to 2022 as the year of transformation for KIPCO. The due diligence process is underway. We believe that this merger will create greater value for all shareholders as it would result in a balanced and diversified portfolio of assets that would generate a more stable income stream. KIPCO’s size would rank in among the largest in the MENA region and would allow it to pursue more opportunities in new business sectors, while continuing to support the growth of the existing portfolio.”

The proposed merger would create an entity with businesses in a diverse number of sectors, namely petrochemical and oil services, banking, foodstuff, AMIB, media, insurance, healthcare and logistics, and real estate.

As part of its review of 2021, KIPCO noted the success of its capital increase, which served to raise KD 80 million and increased the issued and paid-up capital by 32%. The success of the transaction reflects the confidence and trust of the shareholders in KIPCO’s long-term strategy.

KIPCO highlighted the performance of its main operating companies. Gulf Insurance Group completed its acquisition of AXA’s operations in the Gulf. The insurance company entered the debt capital market for the first time in 2021, and successfully issued a KD 60 million Subordinated Perpetual non-callable five-year Tier 2 bond.

United Real Estate’s activities in Hessah District continue. In terms of the sale of residential units, the company sold 60% of Hessah Towers and over 40% of Byout Hessah. Work is underway on the Commercial District.

For OSN, KIPCO said that the focus on streaming continues, following a major upgrade in the streaming platform, OSN+. The partnership with HBO has been extended, and more original content is in the pipeline. 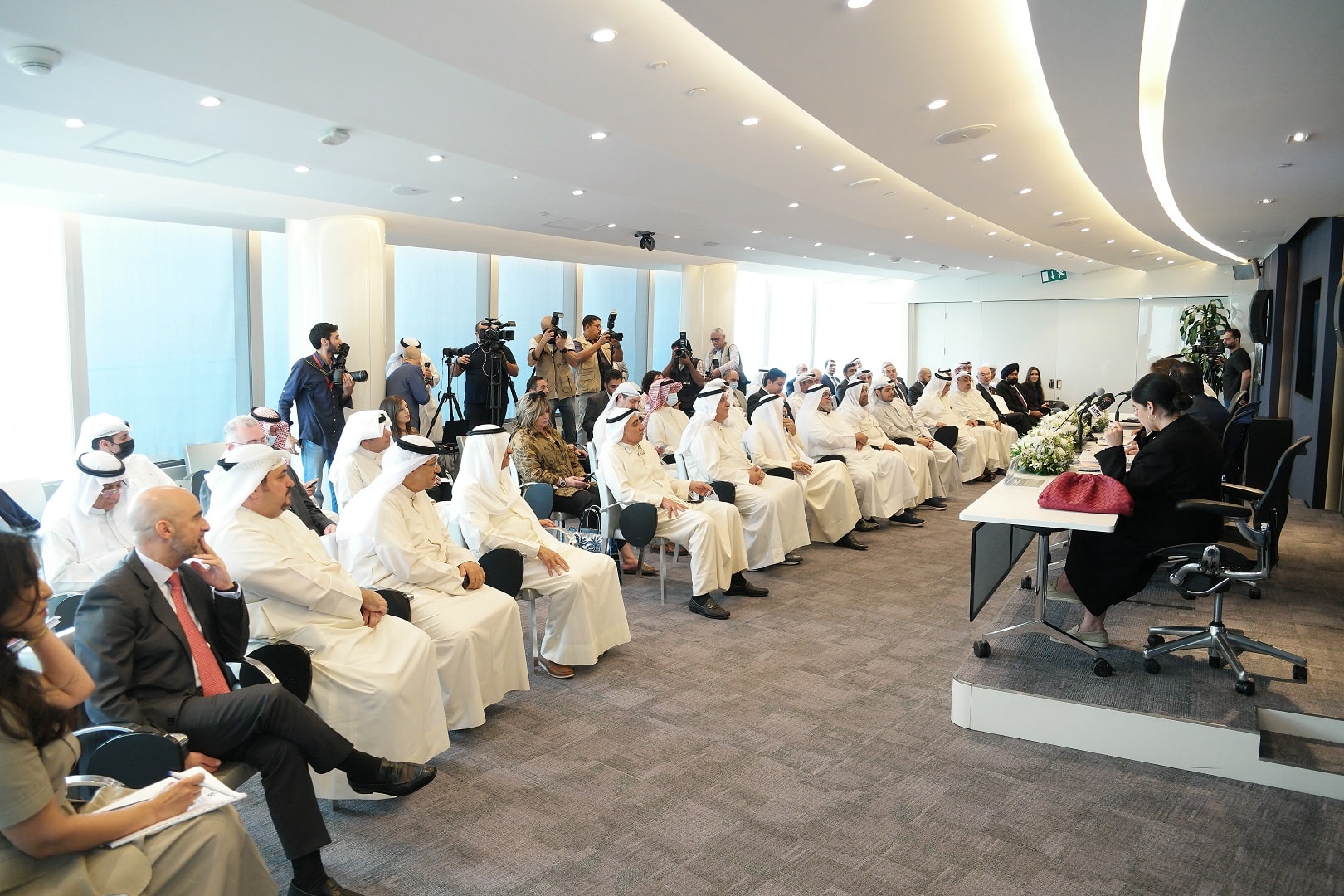