KIPCO guardedly optimistic that growth trend will continue through 2019 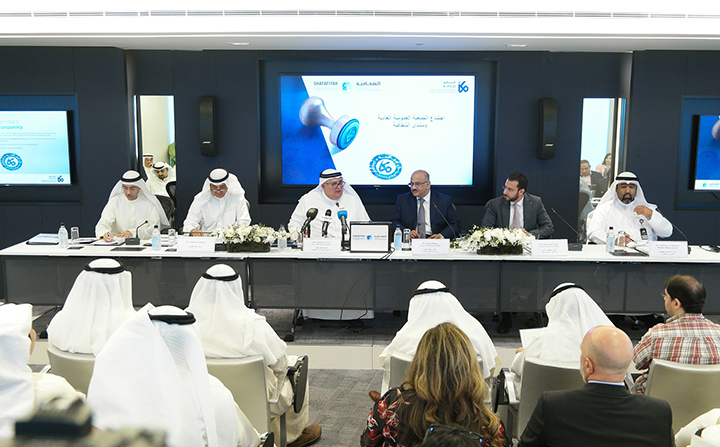 At its Annual Shafafiyah ‘Transparency’ Investors’ Forum, KIPCO – the Kuwait Projects Company (Holding) – said that it was guardedly optimistic that the growth trend achieved in 2018 would continue through to 2019.

At the company’s investors’ forum, KIPCO presented a review of its activities in 2018 and its outlook for 2019 to an audience of shareholders, financial analysts and institutional investors.

The forum followed the company’s General Assembly meeting where KIPCO’s shareholders approved a cash dividend of 12% (12 fils per share).

KIPCO noted the improvement in the operating environment, with oil prices expected to stabilize this year, business confidence on the rise in the Middle East, and increased public spending on development projects in the region.

As part of its review of 2018, KIPCO highlighted the 13% growth in revenue in 2018, as well as the 20% increase in net profit compared to 2017. In the past year, KIPCO continued to enjoy strong investor confidence, as reflected in its KD 100 million five-year bond issuance. The company maintained its investment grade rating, and made a new real estate investment together with partners worth KD 90 million in Khabari in southern Kuwait. As for KIPCO’s landmark residential and commercial project, Hessah Al Mubarak District, 80% of the plots are now being developed by Group companies or third parties.

KIPCO highlighted the performance of its main operating companies. Burgan Bank registered a 27% increase in net profit and completed a rights issue to raise KD 62.6 million in equity.

For Gulf Insurance Group, gross written premiums (GWP) increased 10%, while net profit was up 18%. The company continues to be among the top five insurance companies in the Middle East in terms of GWPs.

Qurain Petrochemical Industries (QPIC), meanwhile, registered a 7% growth in revenue for the first nine months of the financial year, and its dividend yield on portfolio companies increased 11%. SADAFCO, a subsidiary of QPIC, acquired a 76% stake in the Polish dairy producer, Mlekoma.

As for OSN, KIPCO noted that it appointed Goldman Sachs to evaluate strategic options for its investment. It added that the past two years have been difficult for the pay-tv company due to increased competition and piracy. With several digital platforms underway, OSN will undergo digital transformation during 2019.

In its outlook, KIPCO said that it looked to continue to ride the upward profit trend witnessed in the first quarter of 2019. KIPCO’s Vice Chairman (Executive), Mr Faisal Al Ayyar said:

“Our performance in the first quarter of 2019 suggests that KIPCO Group has got tailwind behind it. We have already begun the year with a Board approval for a fully underwritten rights issue of 452.7 million shares. In the coming months we will be focusing our efforts on mergers and acquisitions, as well as exits from some investments. With the improved operating environment and the positive performance of our companies, we are guardedly optimistic that the profit growth trend recorded for 2018 will continue through 2019.” 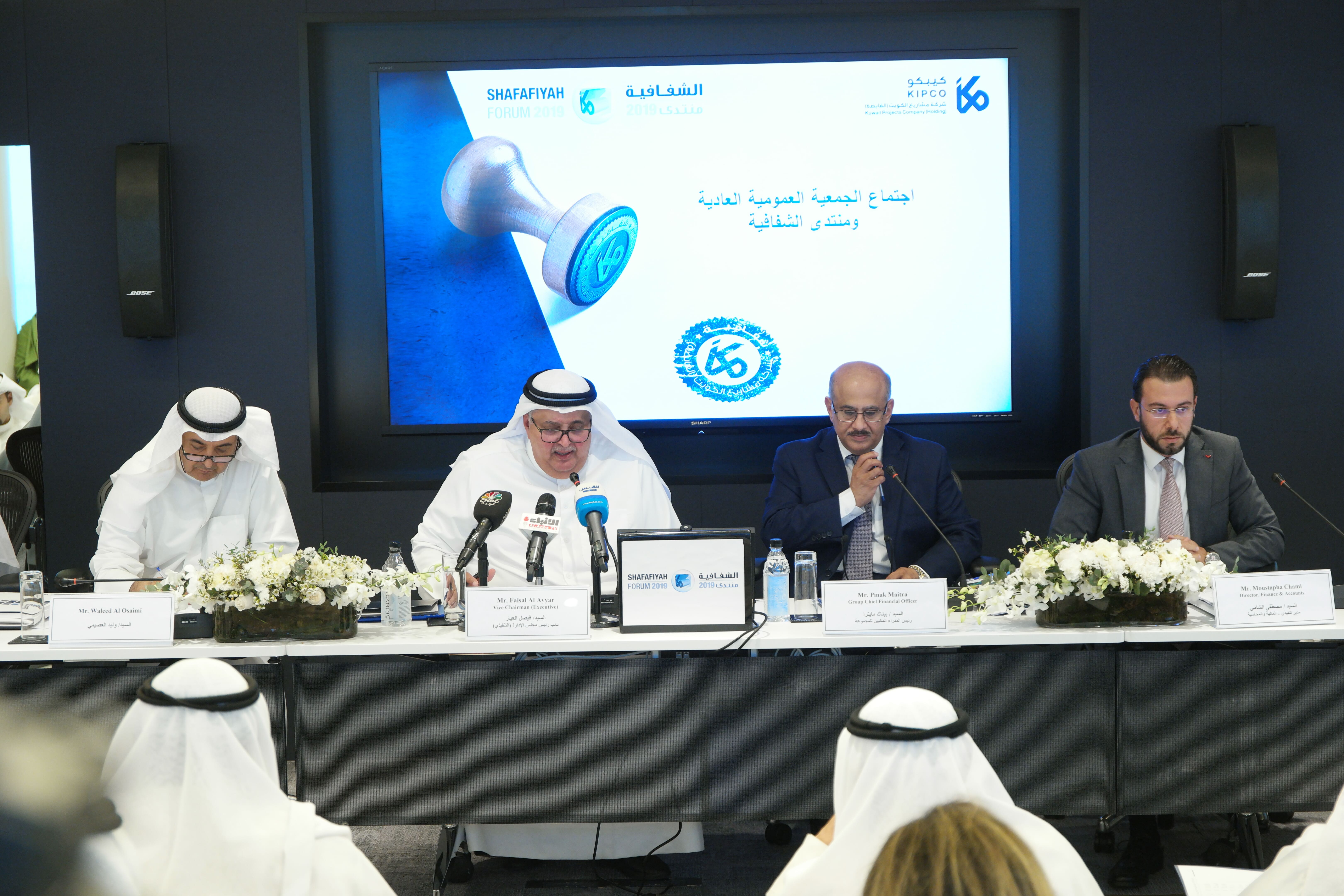 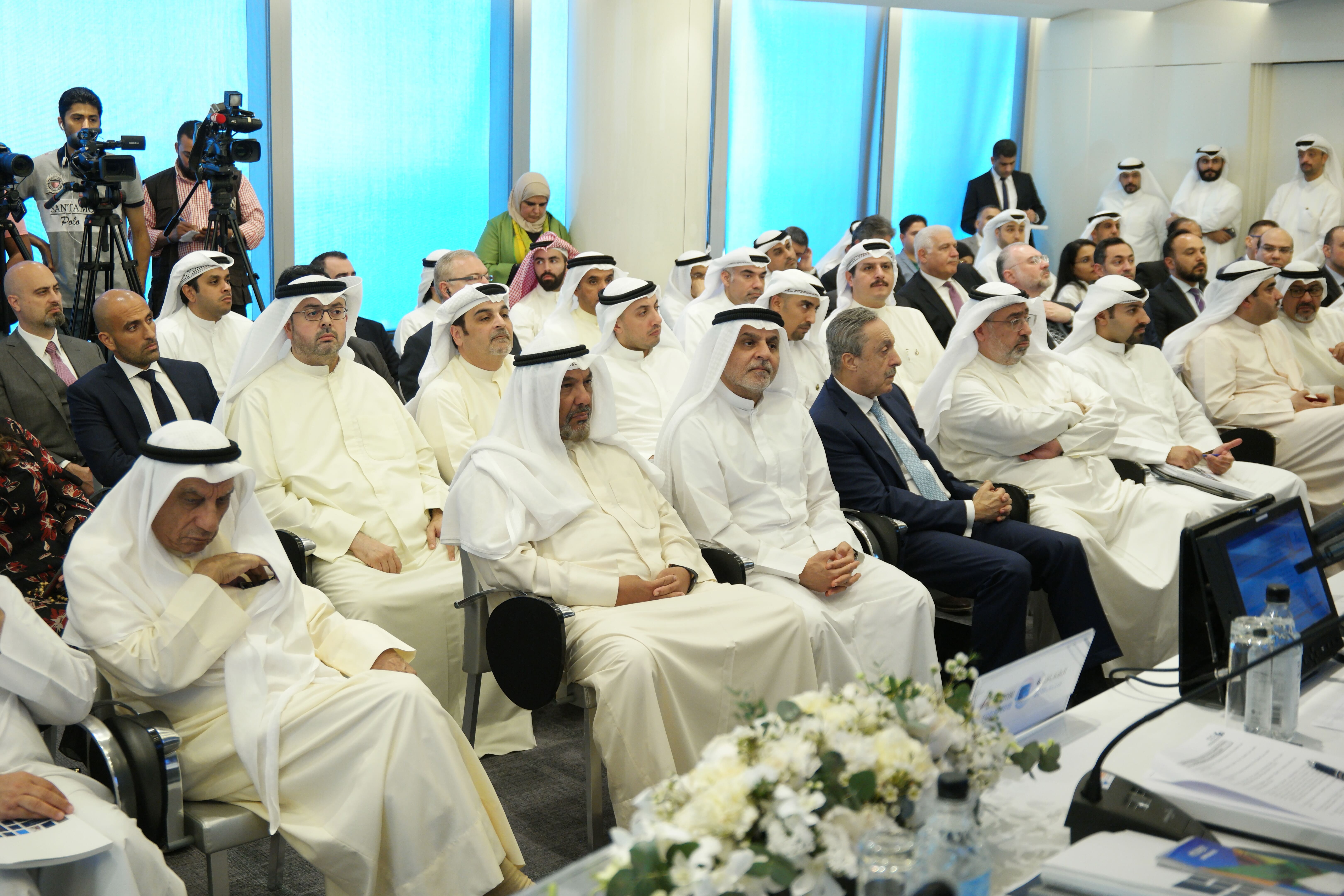 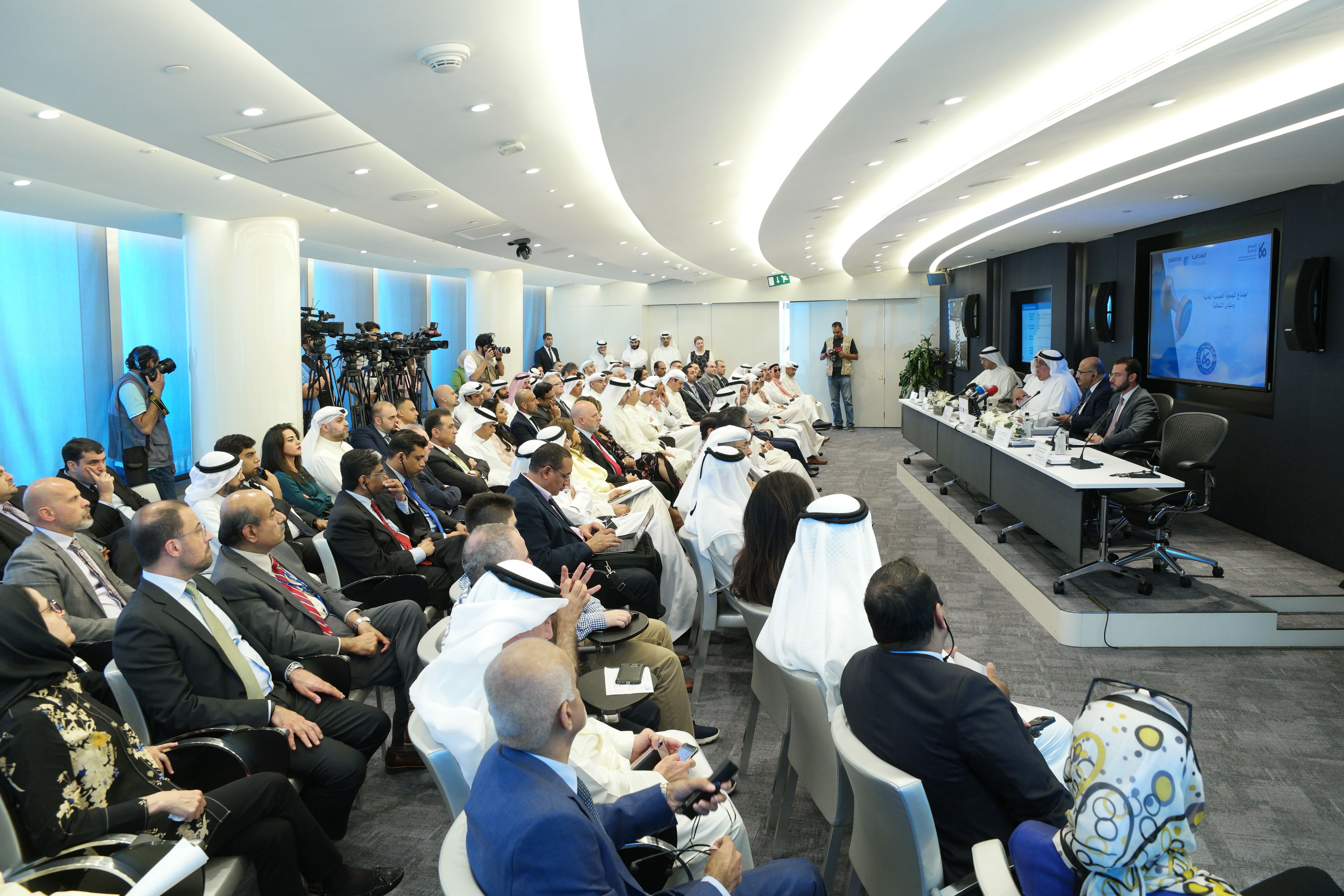 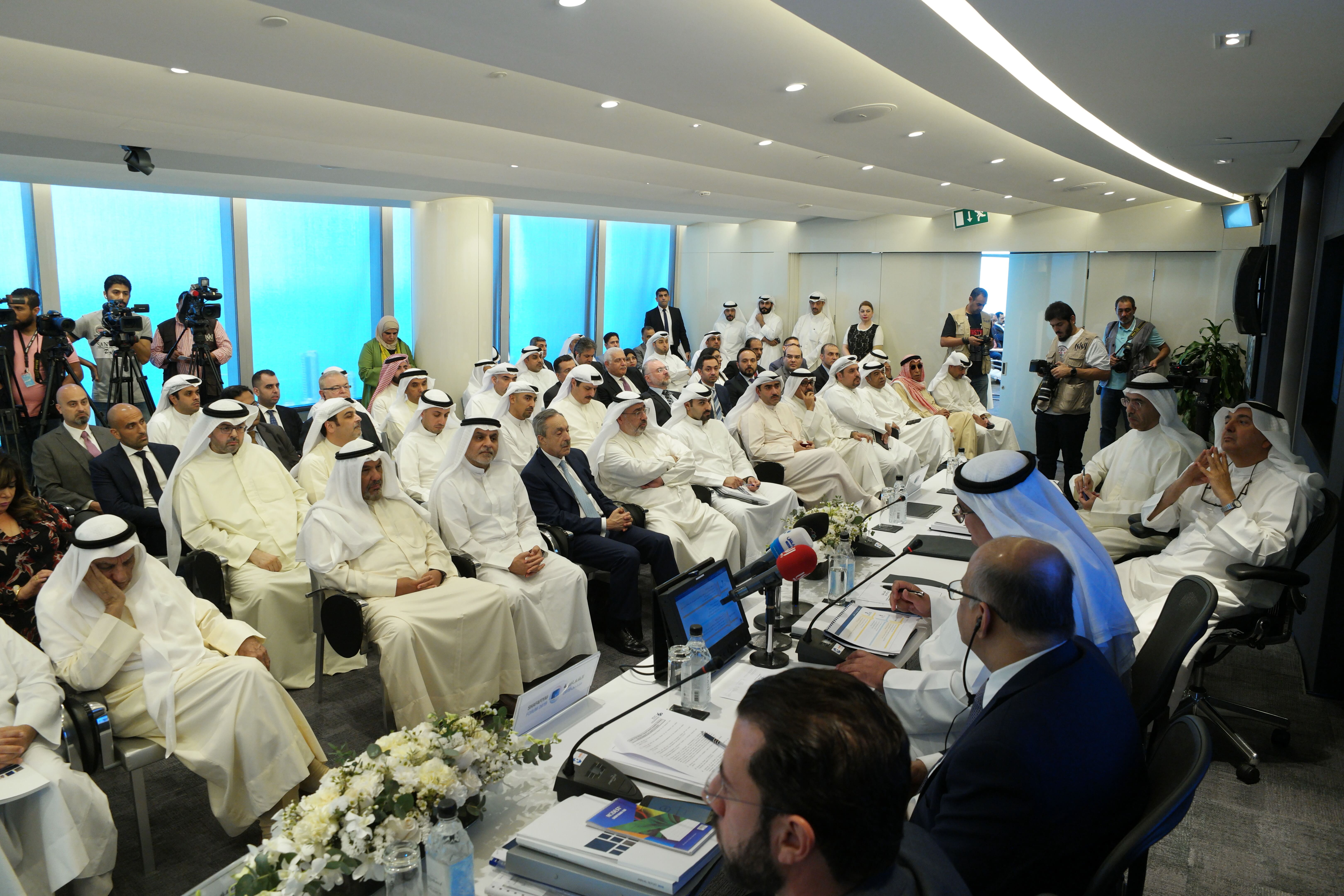 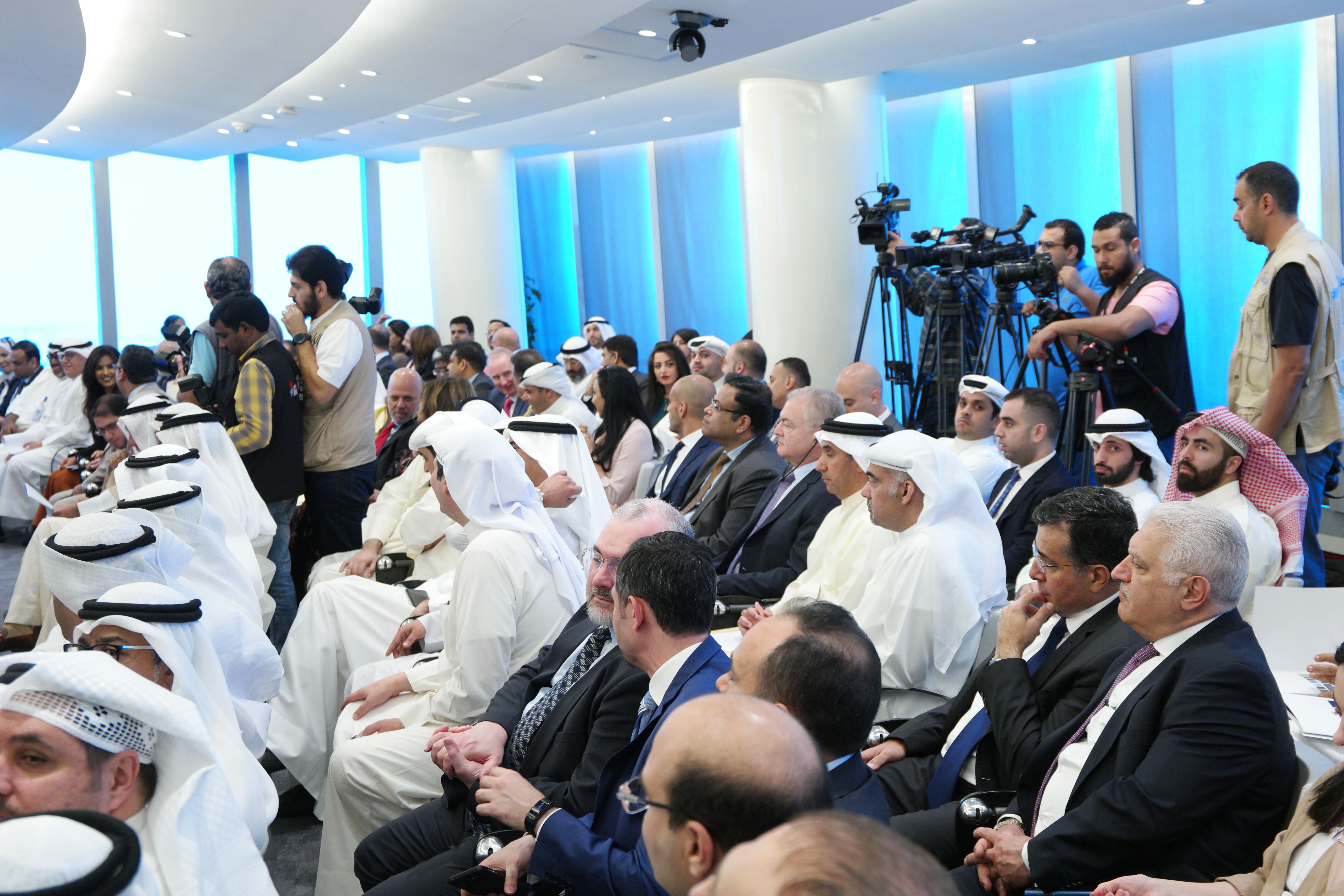 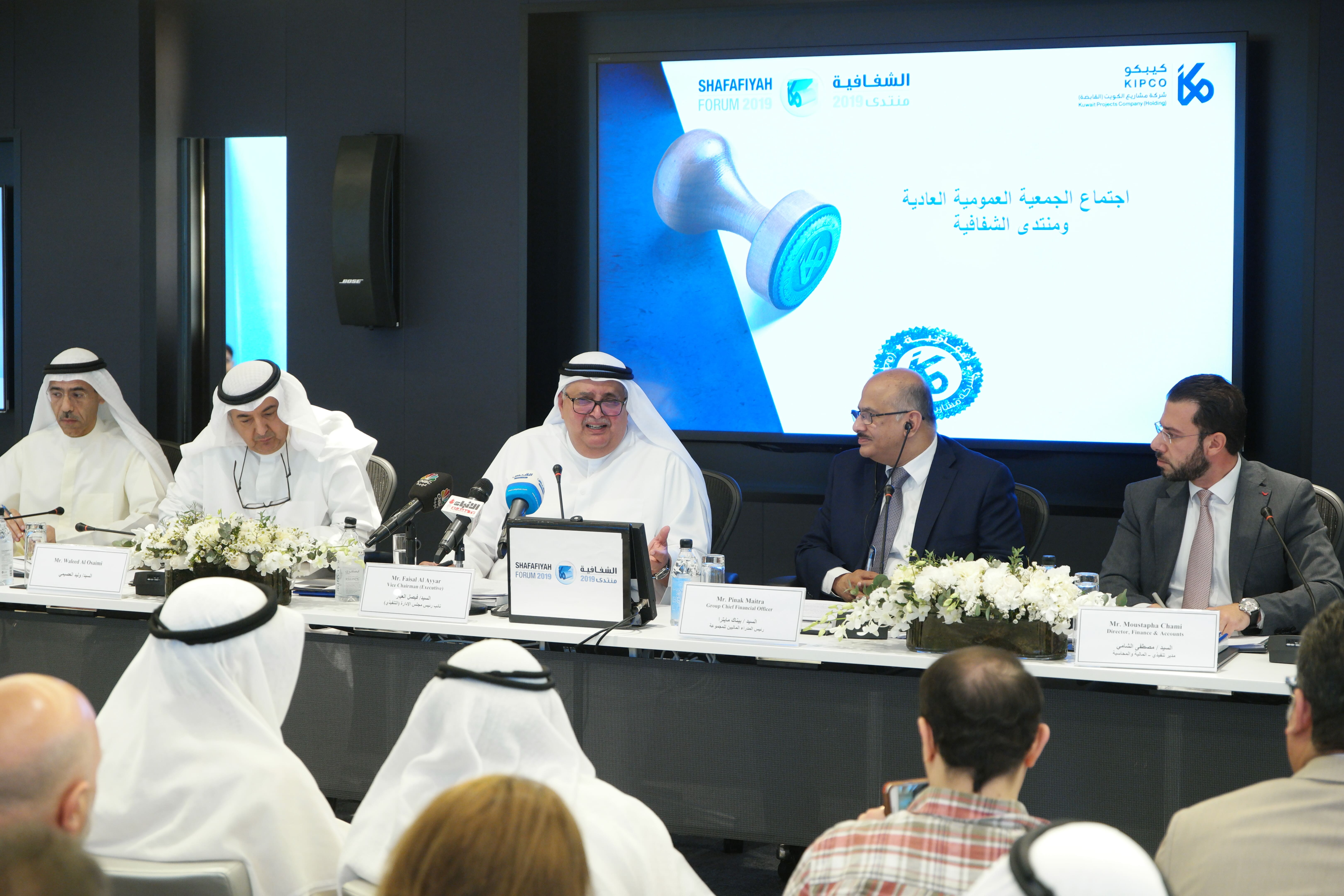 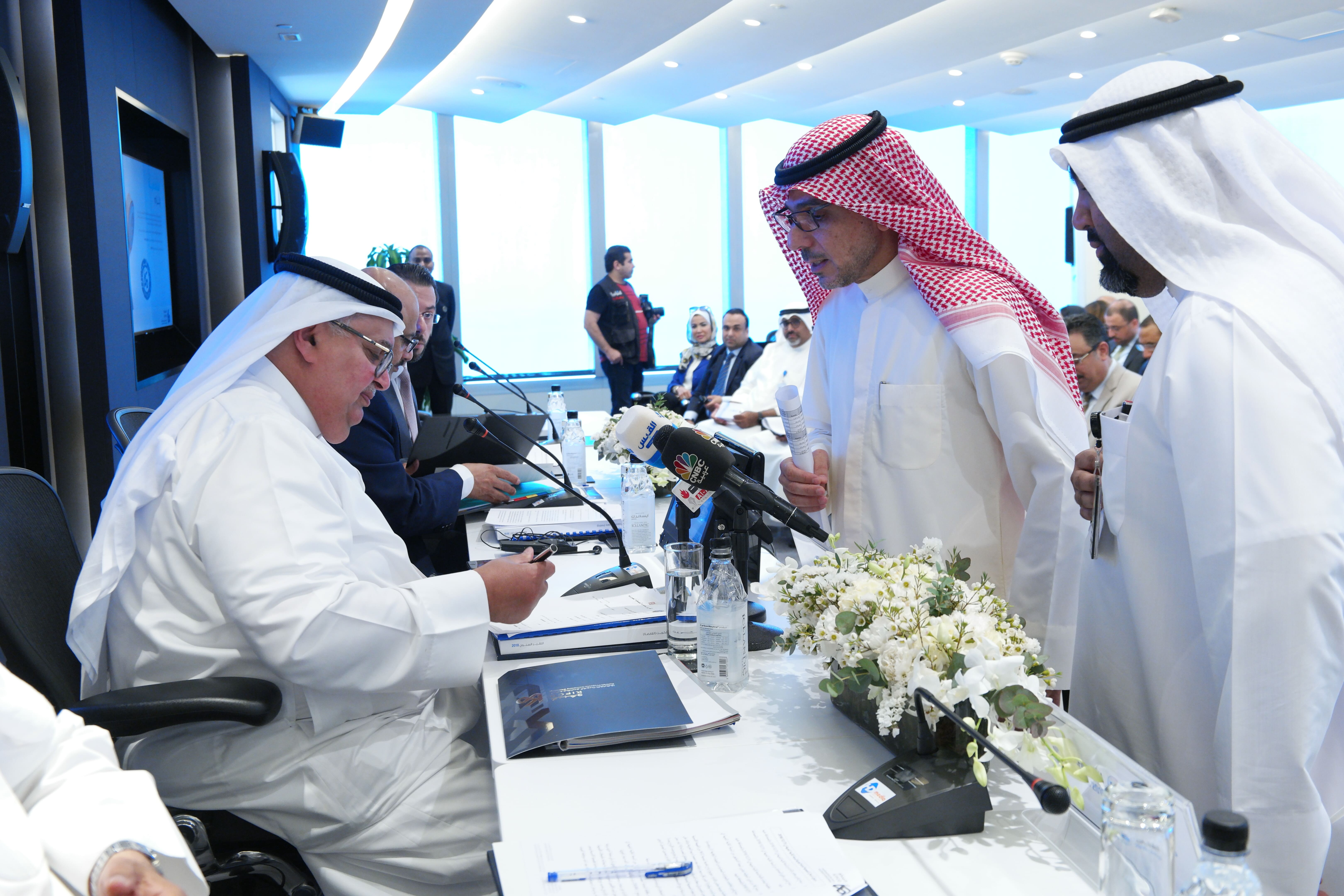