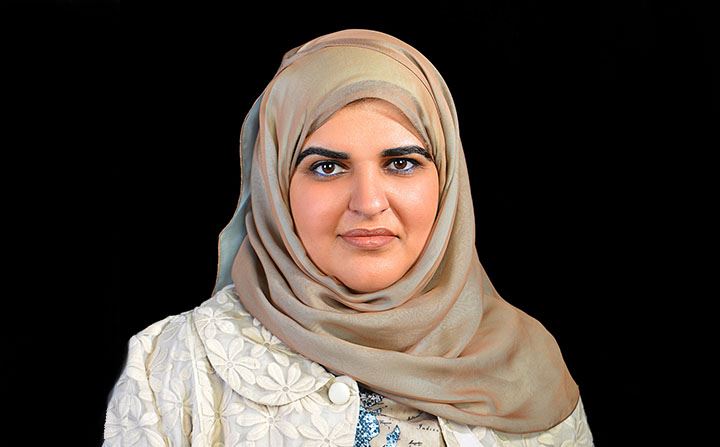 KIPCO – the Kuwait Projects Company (Holding) – and its Group companies are supporting the second TEDxAUK event, organized by AUK’s Center for Research in Informatics, Science and Engineering (RISE).

The event will be held at the Salwa Sabah Al Ahmad Hall on April 27, and is supported by KIPCO, Burgan Bank, Gulf Insurance Group, United Real Estate Company and Qurain Petrochemical Industries Company.

TEDxAUK is a curated half-day immersive experience that brings speakers, artists and the audience together with the purpose of sharing perspectives, sparking deep discussions and inspiring positive networks and impactful actions around ideas that matter. The theme of TEDxAUK will be formed around voyages; concepts of perseverance, learning, personal growth and self-actualization.

“KIPCO is delighted to be supporting the RISE Center in bringing the TEDxAUK to the university’s students and the public at large for the second year. Last year’s event was a great success, and this year’s lineup of speakers is guaranteed to offer the audience nothing less. Such events help highlight AUK as more than just an educational institution, but also as a platform from which discussions and new ideas are launched, and greater value is added to our students and the larger community. We would like to thank Burgan Bank, Gulf Insurance Group, United Real Estate and Qurain Petrochemical Industries for being lead supporters of this symposium.”