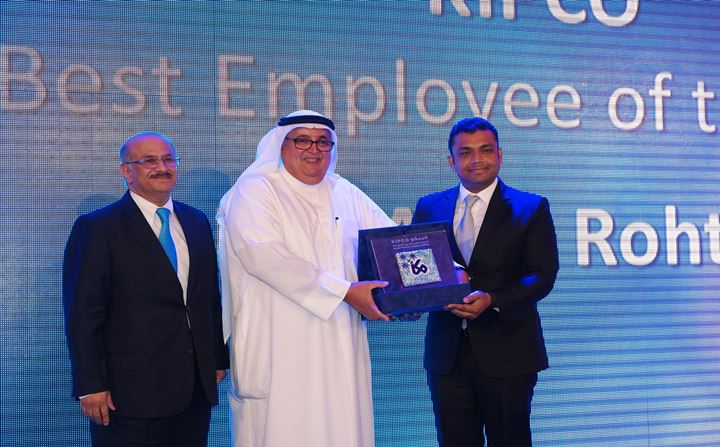 The event, which took place in the Sheikha Salwa Hall at the Marina Hotel, brought together over 300 KIPCO Group employees from over 20 companies across the MENA region.

The winner of the ‘KIPCO Best Employee of the Year 2017’ was Mr Anuj Rohtagi from the Financial Control Department.