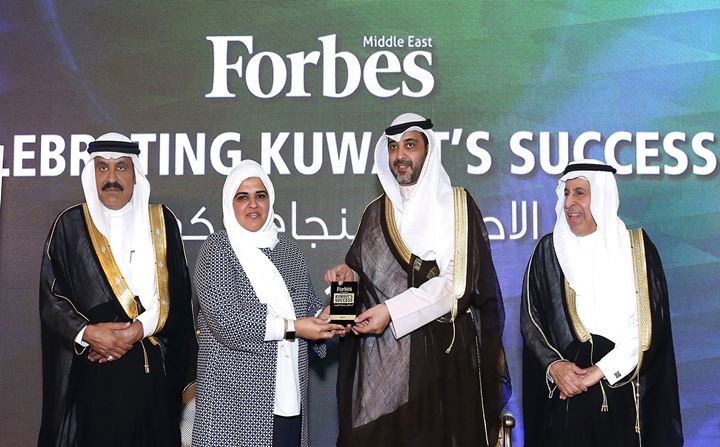 KIPCO – the Kuwait Projects Company (Holding) – was recognized by Forbes Middle East as a ‘Top 50 Listed Company in Kuwait 2017’. The award was announced during a gala dinner held at the J.W. Marriott in Kuwait.

The event recognizes publicly listed companies that, through dynamic and strong leadership, are making an impact on Kuwait’s economy. Companies were ranked according to their sales, net profit, assets and market value.

“We are delighted to be receiving this recognition from Forbes Middle East for yet another year. KIPCO’s diverse business sectors across the MENA region has enabled us to help grow and develop the communities in which we operate, thereby contributing to the shaping of these economies. Prestigious recognitions and awards, such as this, underline our efforts to achieve business excellence through our successful strategies.”