KIPCO targeting to double profit by 2018 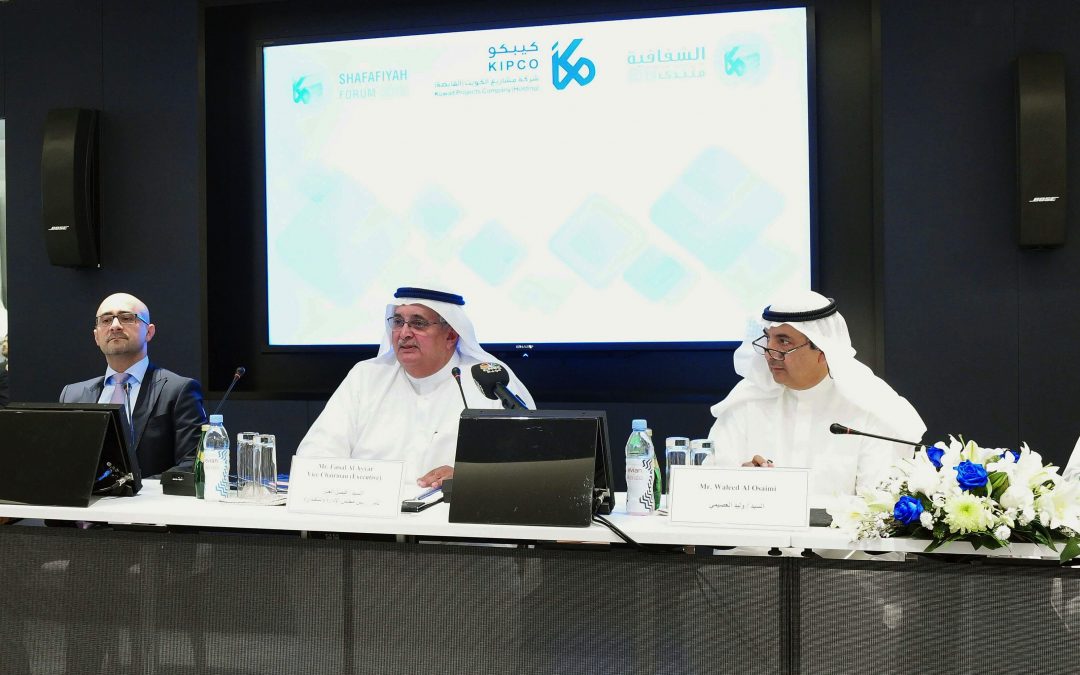 At its annual Investors’ Forum, KIPCO – the Kuwait Projects Company – said that the company targets to double its 2014 profit by 2018. This will be driven by growth in operating profits of its underlying entities and a lower cost of debt.

At the company’s annual Shafafiyah (transparency) Investors’ Forum, KIPCO presented a review of 2014 and its current outlook for the next four years to an audience of shareholders, financial analysts and institutional investors.

The forum followed the company’s General Assembly meeting where KIPCO shareholders approved a cash dividend of 25 per cent (25 fils per share).

As part of its review, KIPCO said that 2014 was its twenty-third consecutive year of profitability. The company achieved its objectives for the year and delivered on its promise of double-digit growth.

In its outlook, KIPCO said it expects that its portfolio of core companies – which includes Burgan Bank, OSN, Gulf Insurance Group, United Gulf Bank, United Real Estate, Qurain Petrochemical Industries, SADAFCO and United Education Co. – will continue to deliver growth over the next four years. For example, in the case of OSN – an unlisted core asset of the Group – KIPCO sees enormous potential for continuing growth in the number of customers, revenue and profits based on the favorable demographics of OSN’s target base and its world-class customer propositions. The cumulative dividend potential of OSN over the next five years could reach around US$ 1 billion. OSN is expected to distribute US$ 100 million to its shareholders during 2015, subject to approvals.

“In last year’s Shafafiyah Investors’ Forum, we expected double-digit growth to become our underlying financial trend, and our main companies delivered on that promise. Burgan Bank’s net profit increased by 207% and OSN’s by 66%. QPIC’s net profit increased by 22%, while that of GIG was up 18%. Revenue for URC and UGB was up 23% and 163% respectively in 2014. These results reflect the strong performance indicators in our core sectors. They also reflect the Group’s approach of building scale, capabilities and footprint while maintaining sound profitability levels.”

Commenting on the outlook for 2015, Mr Al Ayyar said:

“We enter 2015 with profitable and growing businesses across the sectors in which we operate. Our target is to double our 2014 profit by 2018, driven by underlying operating profit growth across our core companies, particularly those in the financial services and media sectors, and lower cost of debt. Indicators point to gradual local and regional economic recovery and our companies are poised to benefit from this improvement in their respective markets and to continue to be profitable and dividend paying in 2015 and beyond.”