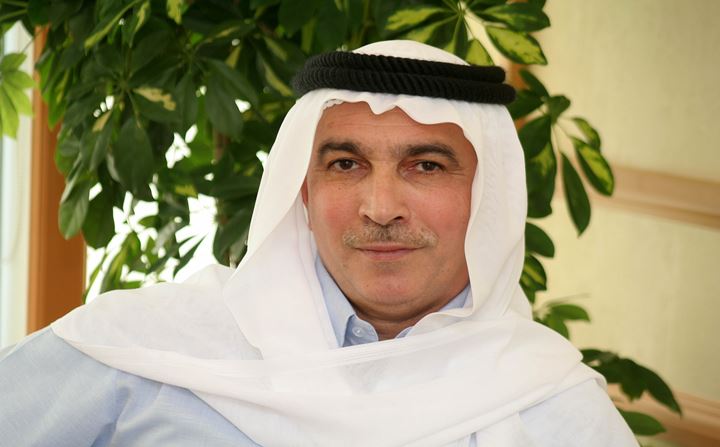 Mr Masaud Hayat, KIPCO’s Chief Executive Officer – Banking, said the company’s first half results showed that it is on course to maintain its target of double-digit revenue growth in 2014:

“In our Shafafiyah Investors’ Forum, which was held in March, we expected our core businesses to continue achieving double-digit profit growth in 2014. Following our first quarter – where we saw significant growth across all sectors – these first half results continue to meet our expectations. Our financial services and media segments have delivered 18% and 35% respective increases in revenue in the first half of the year, while our real estate operations have reported a 12% rise in revenue for the same period. These results show that our core companies are delivering the performances we expected for 2014 and we believe this growth performance will continue throughout the year.”